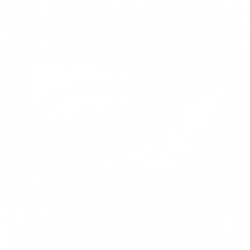 Build your very own Super Bowl Experience with On Point Events

The Super Bowl is one of the most popular sporting events in the United States. It takes place every year and is where the champion team of the NFL (National Football League) is decided. Broadcasted in more than 170 countries, the Super Bowl causes heaps of fans to gather around their TV sets. Its extravagant halftime shows and celebrity performers add to its appeal and is also why it is one of the most-watched sporting events in the world. It’s so popular that it has even become a de facto national holiday. After over 50 years of existence, the Super Bowl has become a legendary symbol of American culture.

Build your own Super Bowl Experience

Preferred Seating for the Super Bowl

Luxury Accommodations for The Super Bowl 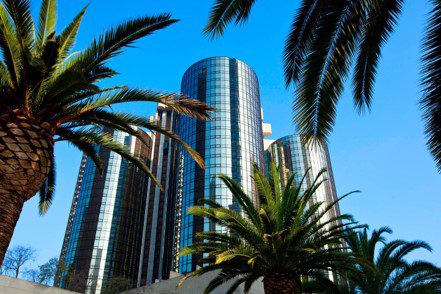 Preferred Seating for The Super Bowl 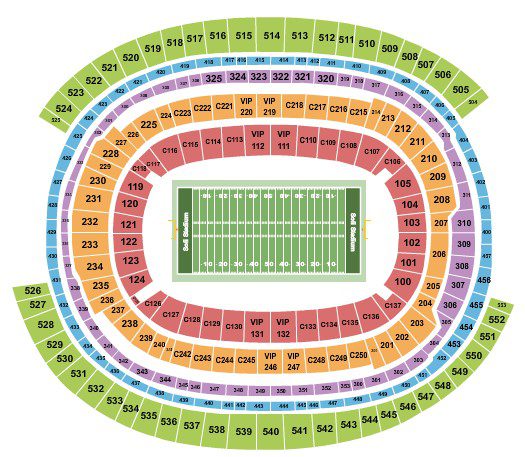 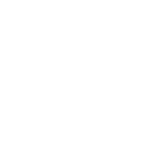 Need a customized Super Bowl 2022 experience? Speak with an On Point Experience Specialist to help you make it unforgettable

Airport meet and greet upon arrival to Los Angeles, California.

about The Super Bowl

The 2021 Super Bowl will be played at Raymond James Stadium in Tampa, FL on February 7, 2021. Super Bowl LV will be the 55th edition of this iconic championship and will be the fifth time Tampa acts as host city.

The Tampa area offers multiple attractions for everyone: the nightlife of the historic Ybor City, the African-themed amusement park Busch Gardens, the buzz of the Tampa Riverwalk, the allure of historic museums, and the vibrant beauty of the natural scenery.

Tourists can also enjoy the endless shopping opportunities in sprawling malls like the International Plaza or intimate shopping centers like Hyde Park Village and many other areas of the region.

History of the Super Bowl

The NFL was officially formed in 1920, but the Super Bowl didn’t materialize until more than 40 years later. In 1960, some entrepreneurs wanted to own football franchises, but when denied by the NFL, they decided to start a substitute league named as the American Football League (AFL).

For years, the NFL and AFL were gridiron rivals, contending for fans, players, and support. Then, in 1966, owners agreed to a negotiation that would finally merge the leagues by 1970.

The first Super Bowl, which starred the AFL and NFL champions, took place in 1966 and was originally called the “AFL-NFL World Championship Game.” Thinking the name was not catchy enough, the AFL Kansas City Chief’s owner, Lamar Hunt, suggested using the term “Super Bowl” to refer to the championship game.

While others might consider the Super Bowl as “just a game,” fans consider it as a unique, shared experience in American culture. The event merges sports, music, and advertising into one extreme extravaganza.