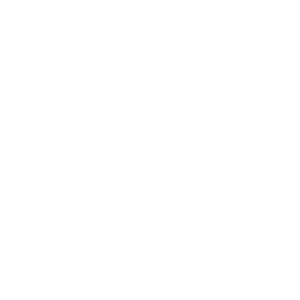 The Super Bowl is one of the most popular sporting events in the United States. It takes place every year and is where the champion team of the NFL (National Football League) is decided. Experience the Hottest Sporting Event of the Year LIVE! VIP Access and Super Bowl Parties Available 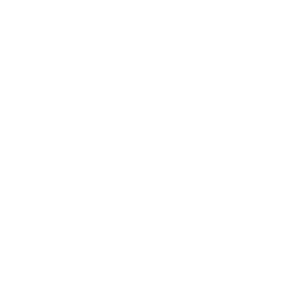 Known for being rich in tradition, The Masters at Augusta National is known as one of the top Bucket List golf events to attend. Rich in Southern Hospitality, Augusta Georgia opens their arms to the only major golf championship that is held each year in the same location. Each year the top golf players pine for the privilege of being awarded the coveted Green Jacket.

The Kentucky Derby is famously known as the Most Exciting Two Minutes in Sports, complete with fashionably large hats, southern hospitality, derby pie, and the mint julep. 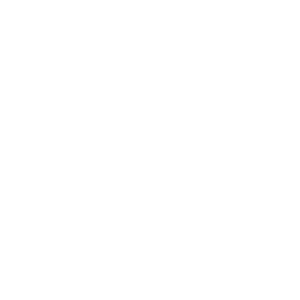 The UEFA Champions League, which was first held in 1955, is the ultimate game to watch for the optimal European club teams. It is debatably one of the most illustrious club competition games in soccer. 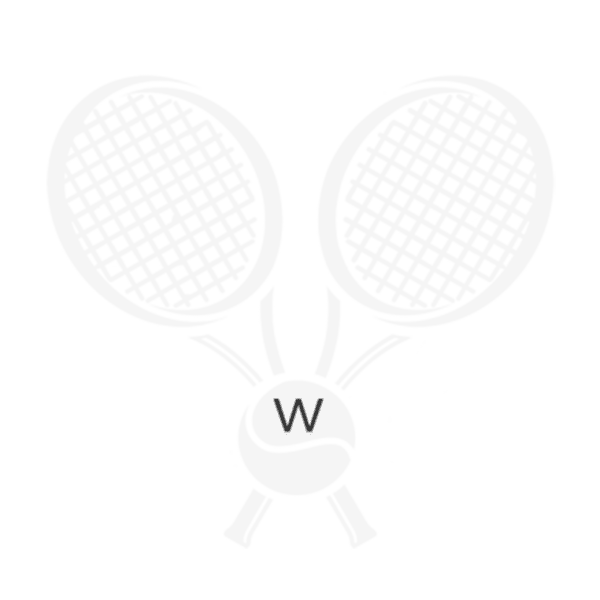 The Wimbledon Tennis Championship, otherwise known as Wimbledon, is held every June and July in London, United Kingdom. It is the third Grand Slam tournament event, in between the Australian Open, French Open, and followed by the US Open. Let us customize your Wimbledon Package to ensure a memorable experience. 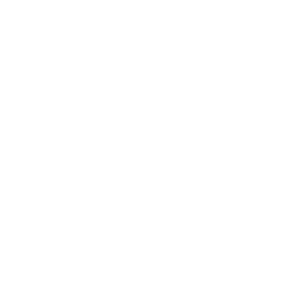 The UEFA European Championship has been showcasing the continent’s top talent since its inception as the UEFA European Nations Cup in 1960. For the first time, the UEFA Euro has brought together 54 UEFA member nations to play in the qualifying rounds, with 24 sides going through to the finals. It is expected to be a thrilling event! 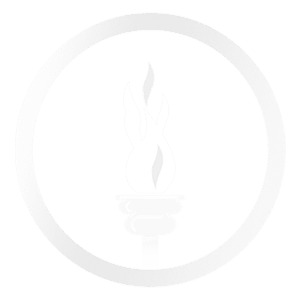 From the excitement and awe of the Opening Ceremony, to the thrills of all the sporting action, the Summer Games in Paris, France will be the most anticipated sporting event of 2024! Let us customize your Summer Games Package to ensure a memorable experience.

From the excitement and awe of the Opening Ceremony, to the thrills of all the sporting action, the Winter Games in Milan & Cortina d'Ampezzo, Italy will be the most anticipated sporting event of 2026! Immerse yourself in the friendly Italian culture, while witnessing the top athletes from around the world compete for Olympic glory in 8 sports, 15 disciplines and 114 events. 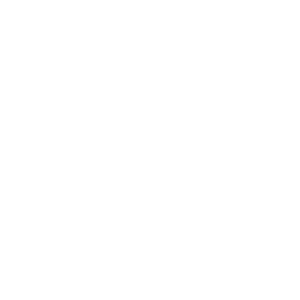 The World Cup in North America will be the most anticipated sporting event in 2026! Imagine the excitement as teams from around the world compete to become the World Cup Champions! Let us customize your World Cup Package to ensure a memorable experience.

Discover The Power of Unforgettable Experiences

VIP experiences to exclusive events across the world 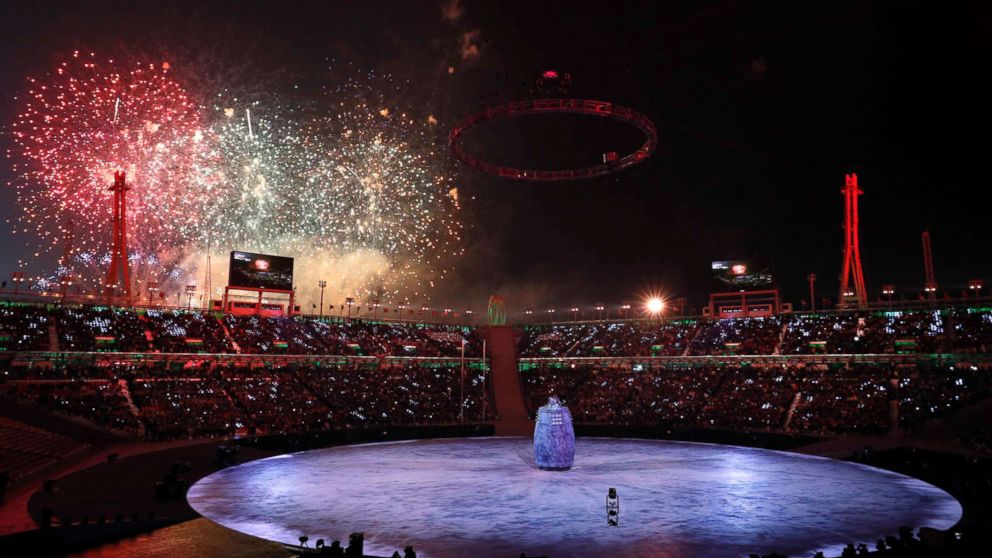 On Point Events continues to be a recognized industry leader in providing distinctive VIP travel experiences to the World’s most sought after Sports and Entertainment events like World Cup Soccer, Kentucky Derby, and Summer Games to name a few.