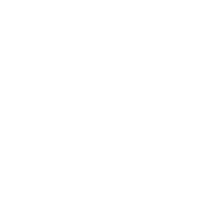 Build your very own Masters Travel Package with On Point Events

Known for being dedicated to tradition, The Masters at Augusta National is known as one of the top bucket list golf events to attend. Rich in southern hospitality, Georgians open their arms to the only major golf championship that is held annually in the same location. Each year, the top golf players pine for the privilege of being awarded the coveted Green Jacket.

Build your own Masters Travel Package

If you’re looking to enhance your Masters experience, we have options available to make it even more memorable.

Seating Preference for the Masters

Luxury Accommodations for The Masters 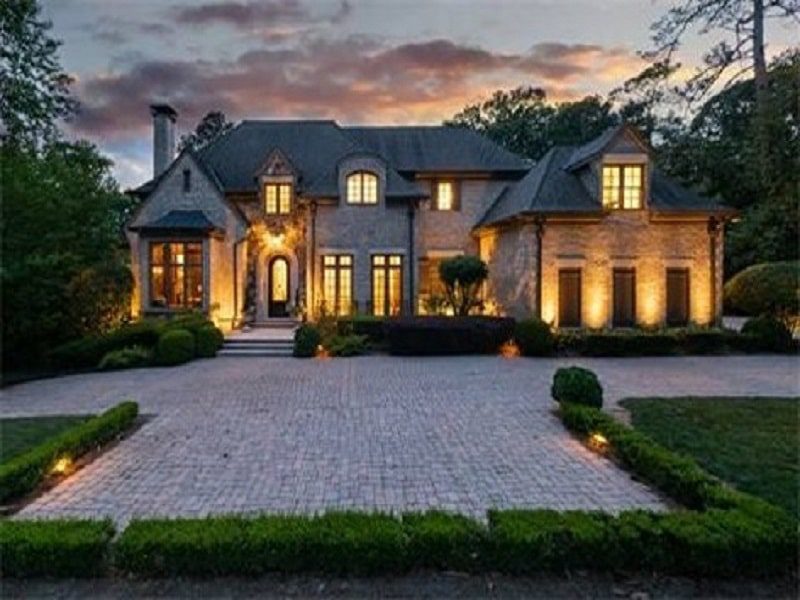 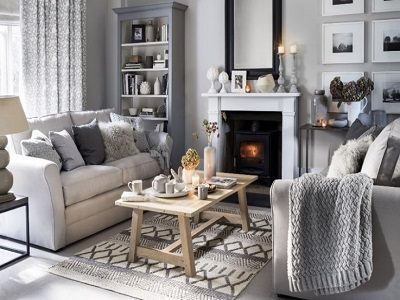 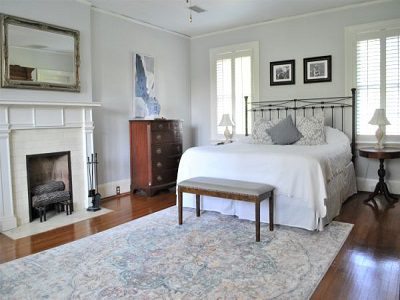 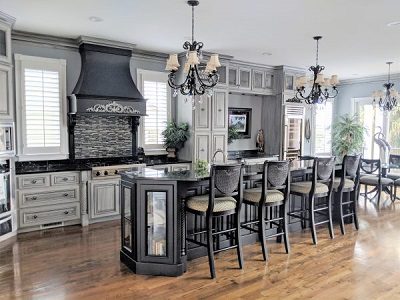 Private Housing: During the Master’s week the citizens of Augusta open their doors to eager fans. This tradition began with players being hosted in private homes and from there, homeowners allowed fans the same southern hospitality. Private housing is a vital part of a memorable Masters experience. Enjoy the comfort of private housing in prestigious neighborhoods within Augusta such as West Lake, The Hill, Summerville, and other significant neighborhoods. 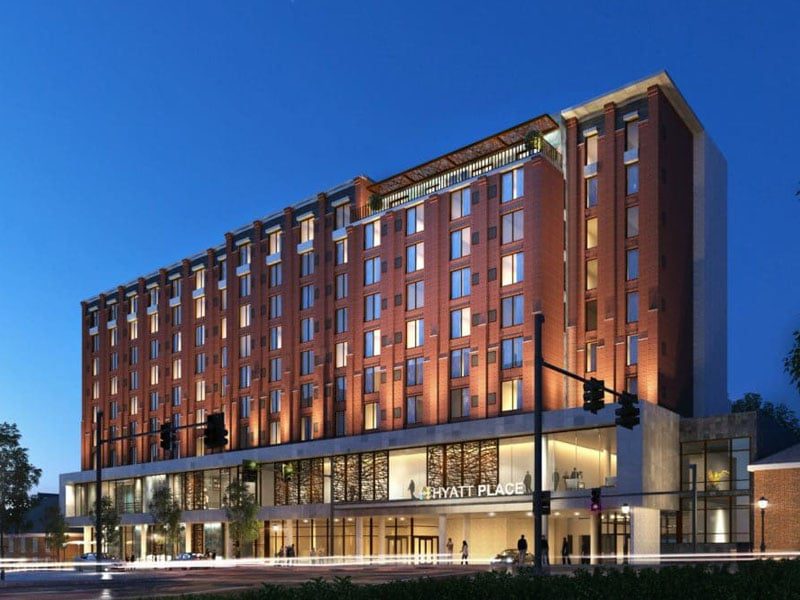 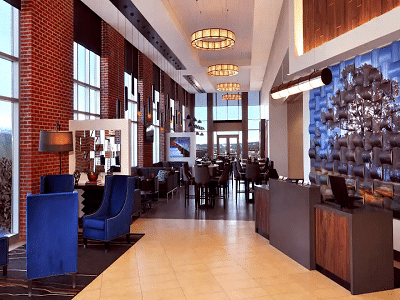 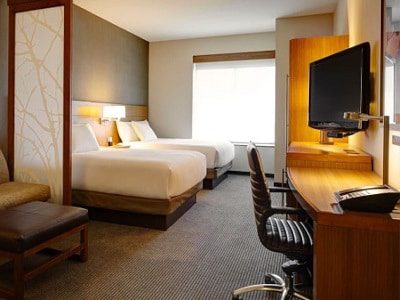 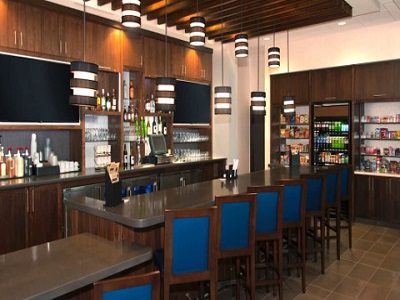 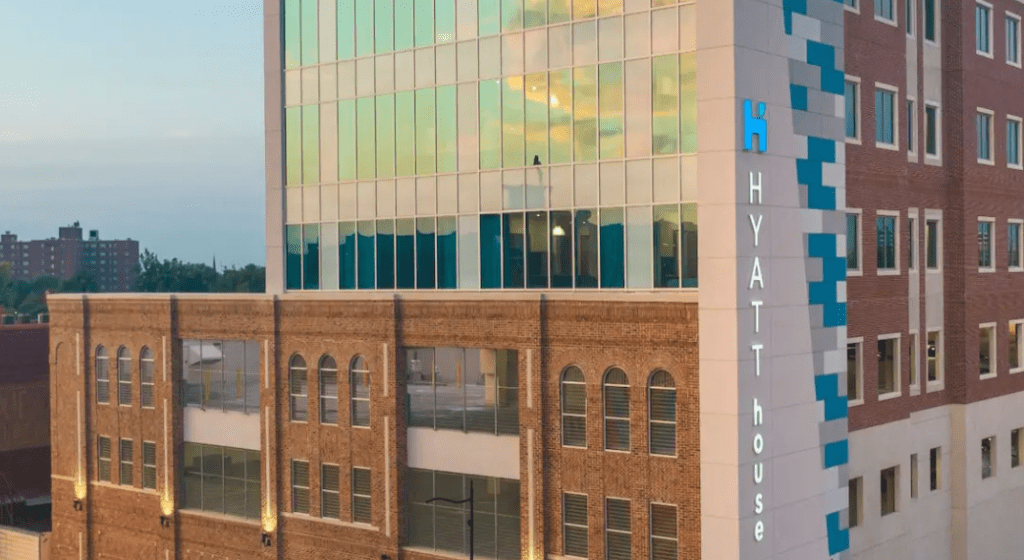 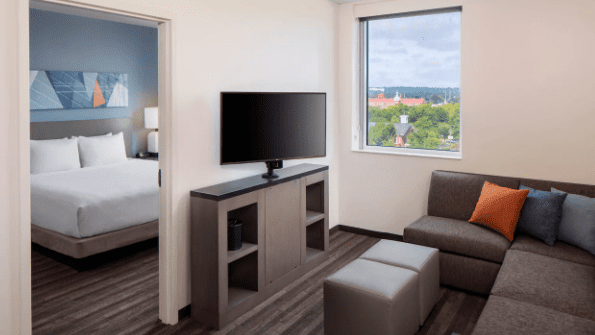 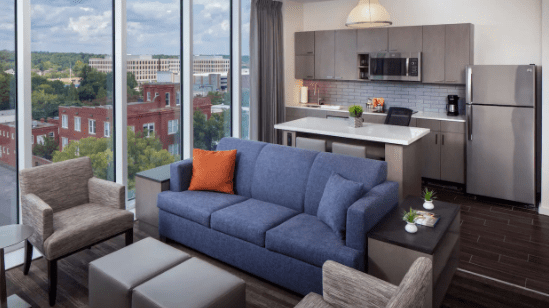 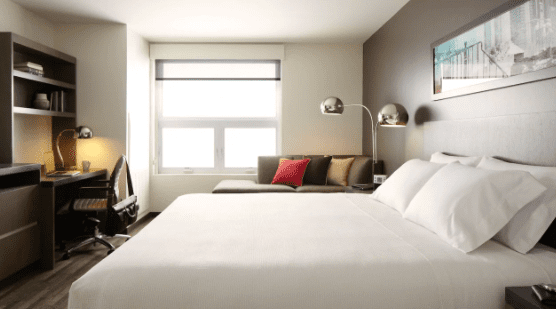 Hyatt House Augusta / Downtown: A cozy and convenient property located near the Augusta National Golf Club.  The recent renovation updated all common spaces to showcase vibrant and modern design. They are accessible for older individuals with changing abilities to ensure a seamless experience. This property offers thoughtful amenities like a complimentary shuttle to the airport or local attractions within a three mile radius and delicious hot breakfast every morning. Parking is also available, free of charge.

Watch the Action Close Up & In Person

The topography of the course itself is breathtaking and anyone who has walked the grounds of Augusta National usually has their own “go-to” spots for taking in all the action. Here are a couple of our favorites:

HOLE #7 – This is one of the best spots to witness a variety of holes and shots. Behind the 7th green is a set of grandstands that give you a front and center view of the entire 7th hole, including the very difficult green. Down the hill and to the right, you can see tee shots on #3, as well as the green and approaches to the downhill, par-5 2nd hole (one of the coolest shots to watch on the course). To your immediate right, tee shots on the par-5 8th hole can be seen in the near-distance too. Lots of action from one central viewing area! 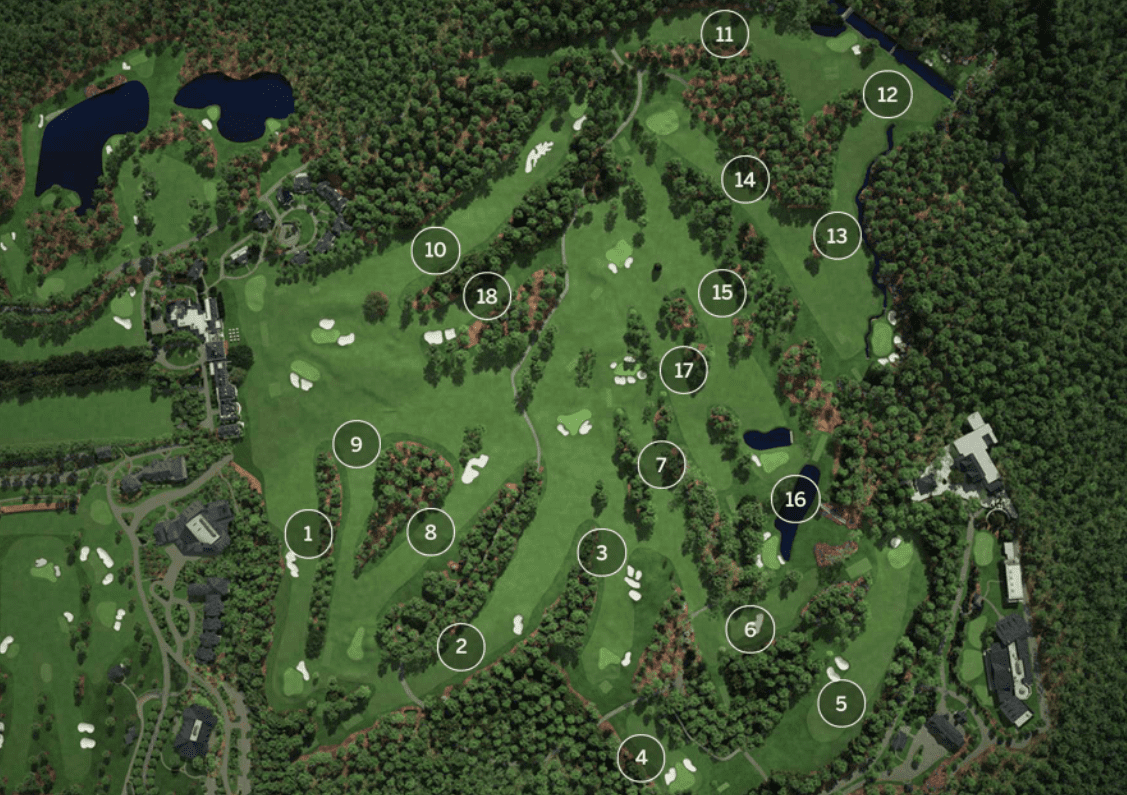 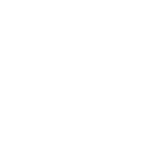 Need a customized Masters Travel Package? Speak with an On Point Experience Specialist to help you make it unforgettable

About the Masters and Augusta, Georgia

The Masters in Augusta, Georgia

The Masters Tournament (also known as The Masters) is one of the four major championships in professional golf and is steeped in history and tradition. Unlike the other championships, the Masters is always held at the same location, a private course in the southeastern United States, in the city of Augusta, Georgia — the Augusta National Golf Club.

Investment banker Clifford Roberts and noted amateur champion Bobby Jones started the prestigious competition. When Jones had his grand slam in 1930, he acquired a former plant nursery and turned it to the Augusta National with the help of renowned course architect, Alister MacKenzie.

The first Masters tournament was played in 1934 and was an official money event on the PGA Tour, the Japan Golf Tour, and the European Tour. Compared to the other championships, the Masters’ field of players is smaller because it is an invitational event organized by the Augusta National Golf Club.

In 2023, from April 3rd to 9th, the best golfers in the world will come together at the Augusta National Golf Course for this prestigious 72-hole, four day contest. The Masters includes three practice rounds prior to the tournament rounds. In addition to a huge reward, the winner also receives the iconic and highly coveted Green Jacket, plus a lifetime invitation to the Masters. He also receives an invitation to each major tournament in the following five years.

After his retirement, amateur golfer Bobby Jones came up with the idea to build his own golf course. He asked advice from his friend, Clifford Roberts, who supported his idea and later became the chairman of the Augusta National Golf Club.

They came across a previous indigo plantation property in Augusta, Georgia and, with the help of Alister MacKenzie for the course design, they started working on the golf course in 1931. The course was completed and formally opened in 1933. Sadly, MacKenzie passed away before the first Masters Tournament took place.

Augusta is the second largest city in Georgia near the South Carolina border. It boasts of several must-see places like the Augusta Museum of History which includes exhibits on golf and soul singer James Brown, the Augusta Riverwalk that runs along the Savannah River, the Morris Museum of Art, a museum dedicated to the art of the American South, and the boyhood home of President Woodrow Wilson which depicts the early life of the 28th president.

Start your next trip to experience The Masters in Georgia today