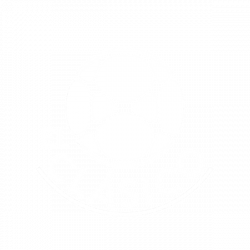 Build your very own El Clásico Experience with On Point Events

El Clásico is the name given in football to refer to football matches between Spain’s most famous and fiercest of rivals: Real Madrid C.F. and F.C. Barcelona. This bitter rivalry is regarded as one of the biggest matchups in the world of sports. The two teams meet twice during the Spanish La Liga season, with an additional two times in the Copa del Rey, the UEFA Champions League, the Supercopa de España, and possibly in the UEFA Super Cup as well. These two clubs are among the richest and most successful football clubs in the world; in 2014, they were ranked the world’s two most valuable sports teams. Both clubs have a global fan base; they are the world’s two most followed sports teams on social media

Build your own El Clásico Experience

If you’re looking to enhance your El Clásico experience, we have options available to make your experience even more memorable.

The Westin Palace: Built by the order of King Alfonso XIII in 1912, the Westin Palace was recently restored to its original splendor. Immerse yourself in the timeless details and breathe in all the history the property has to offer. This iconic hotel is ideally positioned in Las Letras quarter for your convenience.

InterContinental Madrid: The InterContinental Madrid is a cosmopolitan retreat that opens up the real charm and passion of this vibrant city. With it’s marble grand entrance and thoughtful amenities, the hotel is a destination in itself. Visit Madrid’s world-class museums and the Salamanca high-end shopping distrct, both within proximity.

Santiago Bernabeu Stadium currently holds approximately 81,000 seats, all tilted at an 87 degree angle to capture a perfect view of the pitch. We refer to short side as “behind the goal” and long side as “by the sideline”. There are 4 different levels at Santiago Bernabeu where level-1 is closest to the pitch. Contact us for more information about seating options. 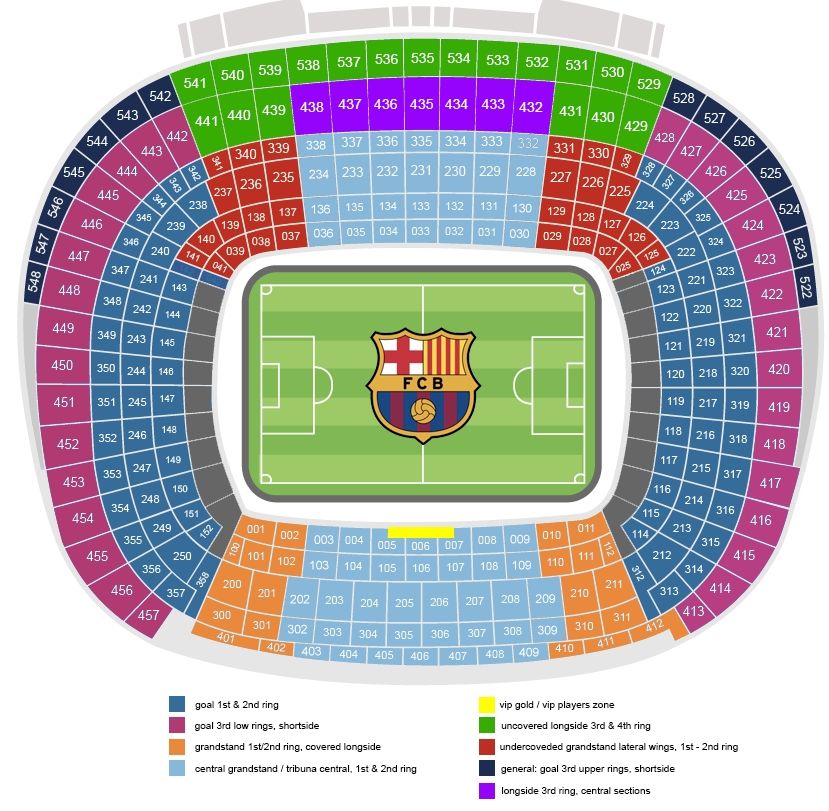 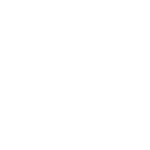 Need a customized El Clásico experience? Speak with an On Point Experience Specialist to help you make it unforgettable

History of El Clásico in Madrid

El Clásico is one of the largest competitions in sports and is one of the most anticipated club football matches in the world. Matches between Spain’s fiercest rivals, Real Madrid CF and FC Barcelona, have starred some of the best players that have ever played football including Alfredo Di Stéfano, Ferenc Puskás, Cristiano Ronaldo, and Lionel Messi.

The El Clásico rivalry transcends football with political factions in Spain’s two largest cities at the forefront. Barcelona identifies itself as a symbol of Catalan identity, while Madrid is the historical centre of traditionalist Spain.

The Copa del Rey in 1916 was the competition which started the El Clásico. The clubs first met competitively in four matches to see which club advanced to the final against Athletic Bilbao. Real Madrid legend, Santiago Bernabéu, scored in each match with six goals in total, including one in the second replay to take Los Blancos through to the final with a 4-2 win.

The term El Clásico used to refer only to meetings in the Spanish championship, but nowadays the term includes every match between Barcelona and Real Madrid, such as the UEFA Champions League, Copa del Rey, and Super Cups. These clubs are two of the richest and most successful clubs in world football, with enormous global fanbases and a big influence on social media.

Bursting with history, Madrid is one of a few must-see cities that visitors describe as utterly incomparable. As Spain’s capital and most populous city, its influence in everything from politics and education to entertainment and the arts makes it one of the world’s power cities.

Nobody can deny that Madrid has a unique identity.  Even with its modern infrastructure, the city has preserved it’s historical look and feel of many neighborhoods and streets.

Madrid has a long sporting tradition. The city has hosted four Euro Cup and Champions League matches. It also hosted the final match of the 1982 FIFA World Cup. It is well known for Real Madrid, a sports club that is one of the most widely supported football teams in the world.

Start your next trip to experience El Clásico in Madrid today