We see Russia in the headlines almost on a daily basis. From the events in the Ukraine and the Crimea region to subsequent economic sanctions, the Russian military intervention in Syria and the allegations of meddling with America’s Elections, the U.S. and World News Media are having a field day!

In 2013, 27 million international tourists traveled to Russia (four million to Moscow; five and a half million to St. Petersburg). Since the events unfolded in the Ukraine, Russia has experienced a substantial drop in visitors largely as a result of political and emotional backlash. To combat this trend, Russia has focused more on growing their Asian inbound market, in part by making visas easier to attain. This has resulted in tourism growth of 10 percent from the Chinese market in 2015.

So what does this all mean? Do the headlines and drop in tourism mean that this is a bad time to travel to Russia? Or that maybe it’s not safe right now?

Firstly, there are no Western travel advisories warning against visiting Russia nor cautionary messages from the U.S. State Department who usually would express concern or warn against the possibility of sporadic terrorist incidents, crime, harassment and demonstrations. In fact, there are no explicit warnings from any credible source to stay away from Russia.

With the decline in the Ruble (Russian Currency), Russia has — especially for Americans — become economically attractive compared to just a few years ago. The cost of restaurants, theater visits, souvenirs, etc. are significantly lower. And another bonus: No queuing to get in to major tourist sites!

The On Point Events Team have made several trips to Russia in preparation and planning for our Travel Program. Anecdotally, we can attest to how affordable things are right now in Russia and how friendly the Russians are. We never felt harassed, threatened or unsafe. After the first day, we all were genuinely surprised about how normal everything felt (despite the supposed import sanctions). Furthermore, we found that many Russians under the age of 40 speak English well, and although they may initially appear “grumpy” (according to our cultural filters), they are very willing to assist you if you ask for directions.

Having said that, just like any city anywhere in the world, it’s always prudent to take precautionary measures when travelling to a new place, like not flashing jewelry and expensive watches, staying out of certain neighborhoods, and watching your personal belongings and pockets if travelling on public transportation, etc. (The subway stations by the way are gorgeous and another “must see”.)

At the end of the day, traveling to Russia for the World Cup in 2018 will be a personal decision. Just like all the negative hype we saw leading up to the Rio Summer Olympics this past year, some will undoubtedly choose to stay home. But for all our customers who chose to attend the Olympics –despite the negative headlines — the resounding feedback from the event was amazing!

Have additional concerns that weren’t discussed in this article? One of our Experience Specialists will be happy to answer any questions you have. 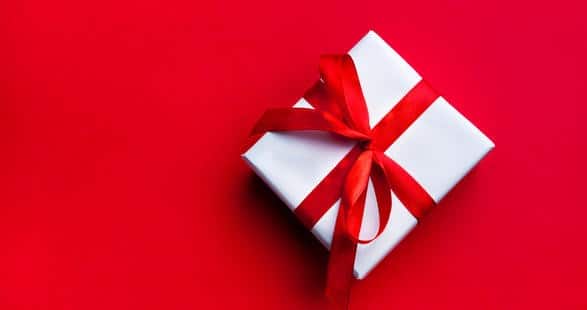