Build your own Tony Awards Experience

Luxury Accommodations for the Tony Awards 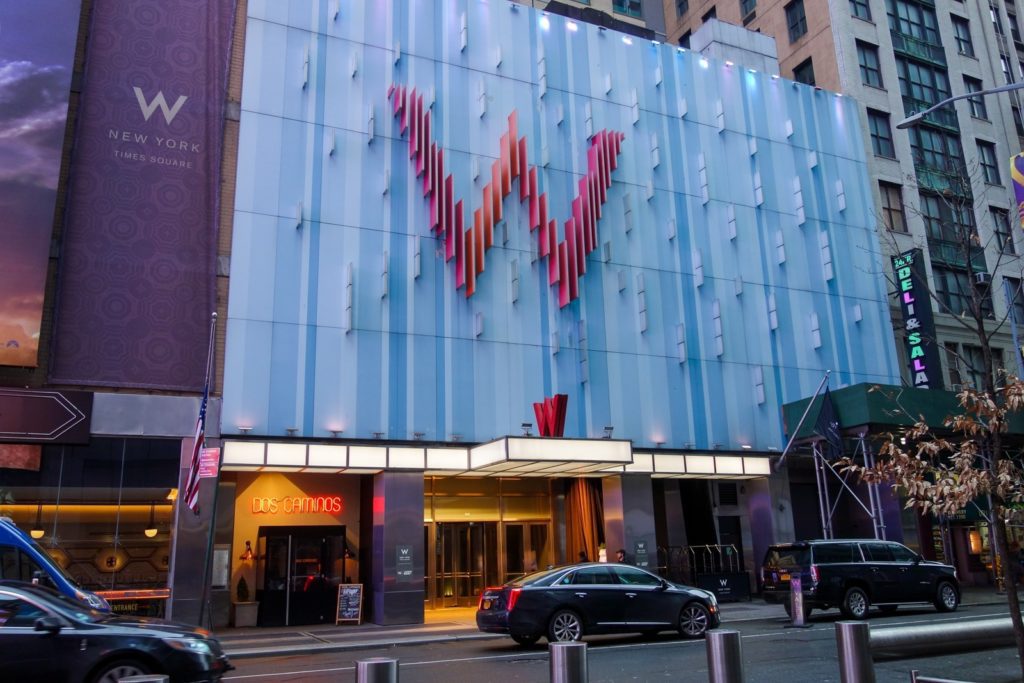 Located just a stones throw from the Ball Drop, W New York Times Square is in the heart of the theater district, with many of the city’s renowned museums a few blocks north and sultry downtown a quick ride away. Retreat to rooms that quiet the city’s roar to a purr. The open showers, breathtaking skyline view, W signature bed with 350-thread count sheets, and lush robes in our 509 guest rooms and 43 suites make staying in a statement, not a question. 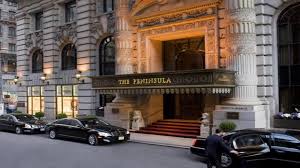 Known for its world-renowned service and attention to detail, The Peninsula New York is the prestigious recipient of the Forbes Five Star and AAA Five Diamond Awards. This magnificently restored 23-story, 1905 landmark building is ideally located, just steps away from world-class shopping, museums and the magic of Broadway.

Need A Unique Tailor Crafted Tony Awards Experience? Chat with On Point Experience Consultants Who are Sure to Help You Make it Unforgettable.