The Sundance Film Festival is a film celebration that takes place annually in the state of Utah. It is the largest independent cinema festival in the United States. Held in January in Park City, Salt Lake City, and Ogden, as well as the Sundance Resort, the festival is the premier showcase for new work from American and international independent filmmakers. The festival is comprised of competitive sections for American and international dramatic and documentary films, both feature-length and short films, and a group of non-competitive showcase sections. Many independent filmmakers, including Quentin Tarantino, Steven Soderbergh, Edward Burns, and others had their big break at the Sundance Film Festival. It has also been responsible for bringing wider attention to lower-budget films such as Saw, Garden State, Little Miss Sunshine, and Napoleon Dynamite which then became very mainstream successful quickly after. 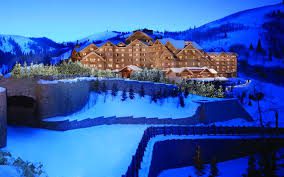 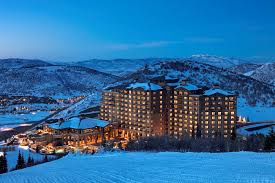 Need a unique tailor crafted Sundance Film Festival experience? Chat with an On Point Experience Consultant who are sure to help you make it unforgettable.

Speak with an experience Consultant

The event is finished.